Brexit: Scotch Whisky not in “The Deal”!? 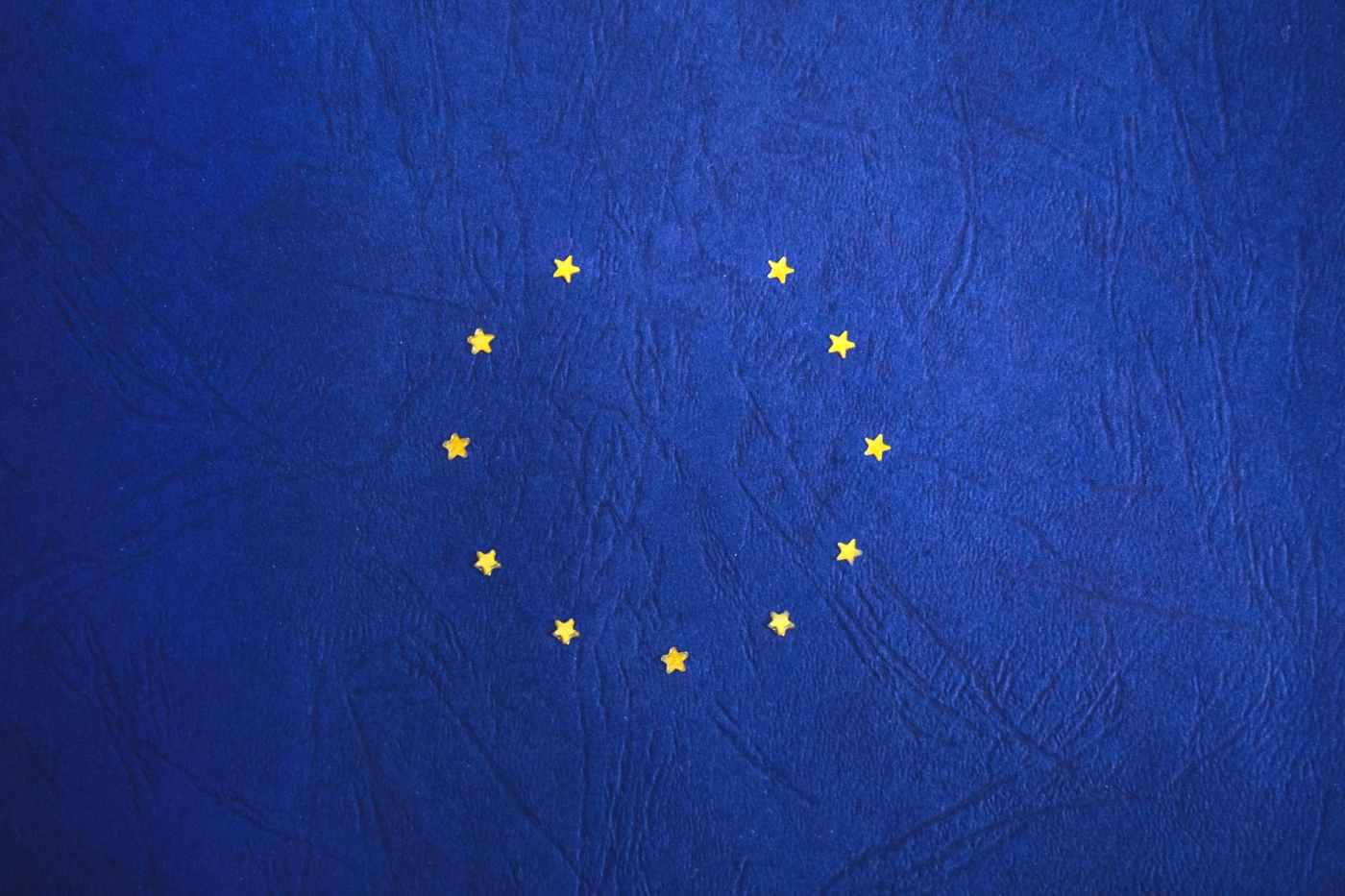 What does “The Deal” [1] say about Scotch whisky? The short answer is that “The Deal” says absolutely nothing about Scotch Whisky. It says plenty about wine though, so someone got it right.

What does it [2] say about Alcoholic Beverages? Well not too much either, but in “general” stuff is mentioned.

So Scotch Whisky will be taxed, it can’t move around as freely as it did and it has to meet two sets of laws. The EU law for Whisky (EC 110/2008), but also the internal UK law on Scotch Whisky. The Scotch Whisky Regulation is under change, but politicians in the UK are still happily introducing the EU law in this UK law as one can see on https://www.legislation.gov.uk/uksi/2009/2890/contents.

The SWA is still basically clueless as can be seen from the statement below.

There is some information to be found in the “Intellectual Properties” section of “The Deal”. There is a whole section about wine and rules about how “wine” is protected. There is also something about “spirits” in “The Deal” but I can’t make sense of it all.

So “The Deal” says something about “geographical indication” in 6 places. I listed the two texts I think are relevant.

With respect to goods under customs control, each Party shall adopt or maintain procedures under which a right holder may submit applications to a competent authority 40 to suspend the release of or detain suspected goods. For the purposes of this Section, “suspected goods” means goods suspected of infringing trade marks, copyrights and related rights, geographical indications, patents, utility models, industrial designs, topographies of integrated circuits and plant variety rights.“

Noting the relevant provisions of any earlier bilateral agreement between the United Kingdom of the one part and the European Union and European Atomic Energy Community of the other part, the Parties may jointly use reasonable endeavours to agree rules for the protection and effective domestic enforcement of their geographical indications.

So it says: Suspected goods (meaning fake Scotch Whisky??) may be detained while goods are being inspected for customs control when a “rights holder” has submitted an application to a competent authority.

It also says: “The Parties (the EU and UK) may jointly use reasonable endeavours to agree rules for the protection and effective domestic enforcement of their geographical indications“

So does that mean no rules have been made in “The Deal” regarding the protection of “Scotch Whisky”?! Or Champagne for that matter?? It is all still for the future to be worked out? The “to agree rules” seem to indicate this.

Is it so odd that nothing is mentioned about “Scotch Whisky” in “The Deal”? I think it is not odd at all. I mean Champagne is not mentioned, Oloroso Sherry isn’t mentioned, all kinds of local cheeses and other GI’s are also not mentioned.

One can’t make a legal text of only 1256 pages and expect to cover all eventualities, of all products and all details. One has to speak in more general terms and cover the basics.

So this wasn’t the last blog about the legal status of “Scotch Whisky” after Brexit. I will probably write some more about the topic as things become more clear in the future.

3 thoughts on “Brexit: Scotch Whisky not in “The Deal”!?”